Liberty and Contingency: Living with Metaphors 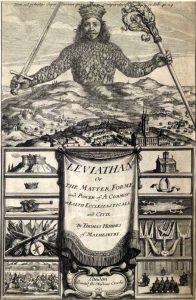 Paper presented at On Liberty and Art conference, Tate Britain, 2007.

Here we encounter two issues that are as much aesthetic as political: First, rather than seeing the law in metaphysical terms, where law is above freedom, now we see that law and freedom share the same territory. And second; we can identify liberty as both a fiction and a public or common language. It is these relations that I want to focus on today by looking towards the operations of art in contemporary culture. In particular, I want to think about our contingency with the liberty metaphor and the notion of liberty as a metaphor for contingency.