An Exercise in Fatality 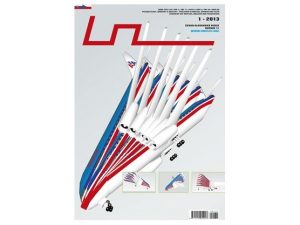 An Exercise in Fatality

Columbo stands out. But although he may not fit in, rather than symbolising some other possibility for life in LA – a life that would be social, a life of domestic bliss – he parallels noir subjectivity with another life of alienation, distraction and commitment; after all, he is (still) the work of law. It is impossible to make an opposition or a mirrored correlation between Columbo and noir, precisely because all of the suggested social relations that make up the Columbo backstory, despite being a constant reference, remain unseen. Columbo is alone, and whilst these social relations imply the figuration of some noir-otherness, we know that they are left largely at the door of the PD.